The international Joint Staff Training titled: Entrepreneurship with vision – methods and tools for managerial capacity building of agricultural producers in central and Eastern Europe” was organized in Carinthian Chamber of Agriculture, Klagenfurt am Wörthersee, 21th – 25th of November 2016.

The training objectives of JST were as follows:

– to train the trainers from Austria how to facilitate the ISM trainings and use the method and tool;

– to train all trainers how to deal with the Tool updates – new sectors and questions added;

– to introduce the marketing module, business-planning module and networking module to trainers;

– to test the method on a small dairy farmers group in Austria. 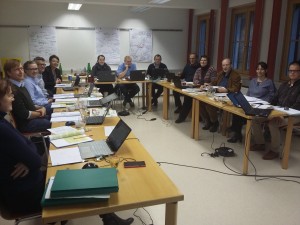 The training started on Monday morning and finished on Friday. During the training 3 trainers from Austria were trained how to facilitate the ISM trainings and use the method/tool. Additionally all present trainers (from Poland, Slovenia, Lithuania, Austria and) were trained by Dutch trainers how to deal with the Tool updates. The new project products were presented to all trainers: marketing module (by Burkhard Schaer, Ecozept), business-planning module (by Agata Malak-Rawlikowska, SGGW) and networking module (draft by Wim Zaalmink, AMT). The Austrian trainers participated in the pilot-training in German language under supervision of Bert Smith (LEI Wageningen UR).  After the training, the trainers/facilitators received a certificate confirming their new obtained skills. 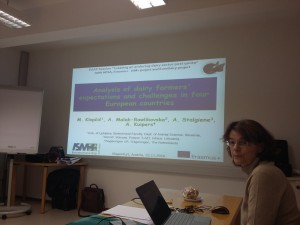 On the last training day we had also a small presentation of the project results to the wider audience – representatives of Carinthian Chamber of Agriculture (including Director Hans Mikl). The report about the stakeholders’ analysis was presented, including results from the Austrian stakeholders, which were recently gathered. We visited also Austrian trainer and farmers who participated in the ISM trainings. 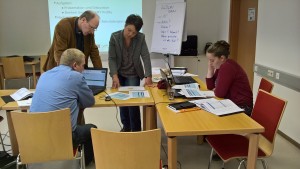 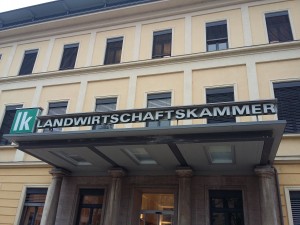 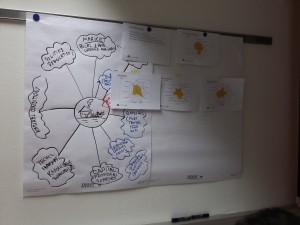 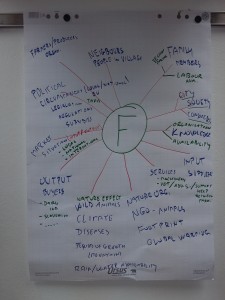 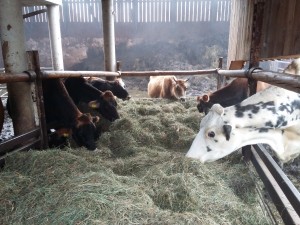 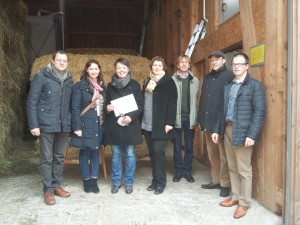 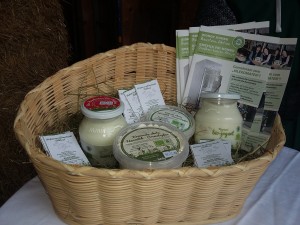